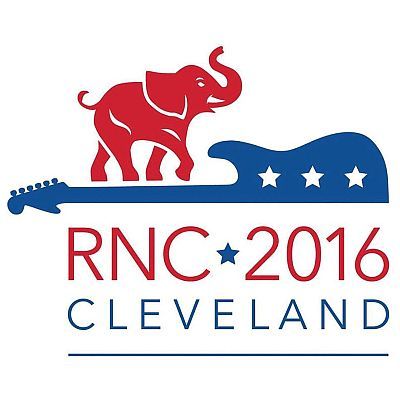 RNC: On the issues: Taxes

Many Republicans at the convention have voiced objections to America’s current corporate tax system. Speaking to various state delegations throughout the week, U.S. House Speaker Paul Ryan said that, while Canada is taxing its businesses at 15 percent and China at 25 percent, eight out of 10 American businesses are currently taxed at 44.6 percent.

“We’ve heard a lot about taxes and how much our corporations and companies have had to spend compared to other countries,” said Luzerne County, Pennsylvania, delegate Rick Morelli. “How can we compete? Our country is being squeezed, and there’s an issue out there.”

Powell, Ohio, alternate delegate Teri Morgan lauded the efforts of her congressman, U.S. Rep. Pat Tiberi, R-Ohio, concerning tax reform through the Ways and Means Committee. She is optimistic a Trump administration could help expand that work, provided he works with Congress and not unilaterally.

“As long as President Trump uses the experiences that he has at his fingertips, it absolutely can (work),” she said. “(Tiberi) knows how to get things passed.”