TCSS to grade work up to March 12 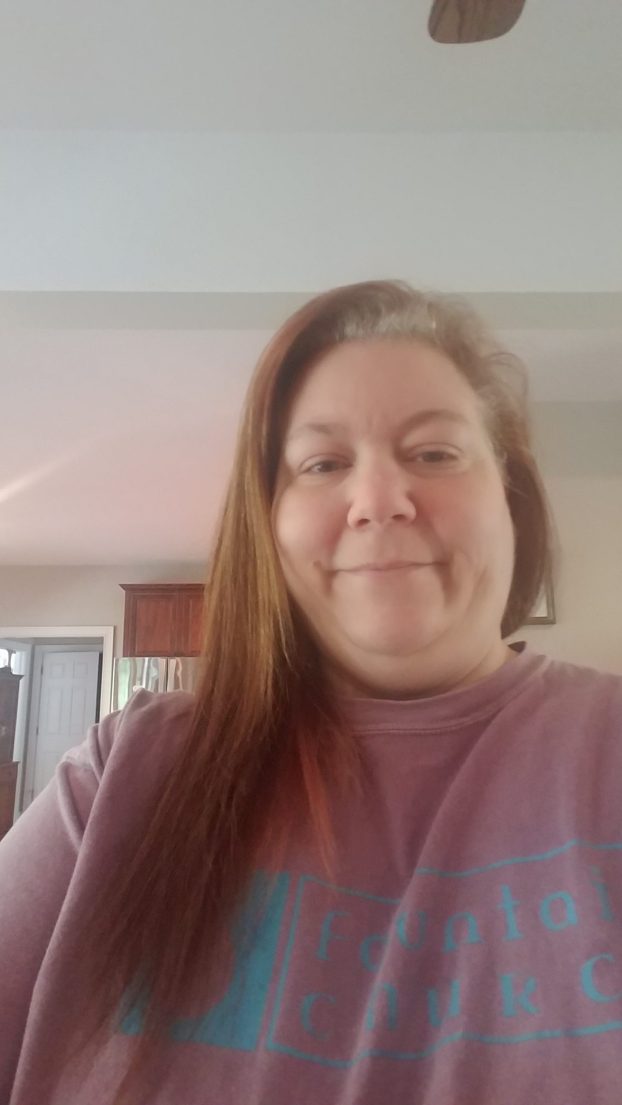 COVID-19 patient out of isolation Thursday

Gayle Truitt is out of quarantine for COVID-19, but she’s still cautious around people.

Thursday was the first day Truitt was not considered contagious. She celebrated by taking her car to get serviced and possibly getting a meal through curbside take out.

She said Thursday morning she also planned to see her mother-in-law, who had been in self-isolation the same amount of time as Truitt. She also considering seeing her grandchildren from a safe distance. However, even though she has recovered from COVID-19, she said not a lot is going to change.

“I’ve found a little bit of fear in myself that I’m not used to because I just don’t want to be sick again,” she said. “It was not a fun thing. And the research hasn’t been clear if humans have immunity to the illness or if they can get it again.”

Truitt said she feels about 80 to 90 percent normal, but due to the governor’s Wednesday executive order sheltering Georgians in place, she plans to continue what she’s been doing, which is remaining at home.

“It doesn’t change a whole lot except I don’t have to worry if I do come in contact with somebody that I’m contagious anymore,” she said. “I guess that is kind of a big deal.”

Truitt said she’s been doing gentle yoga routines to stretch her body because she’s been sitting for about a month. Part of it is due to being quarantined and another is part of the extreme exhaustion she felt while fighting the illness.

She said March 9 was the illness really hit her the hardest. In a previous interview with the LaGrange Daily News, Truitt said doing mundane household chores like unloading the dishwasher required breaks to complete the task. However, she has started to wake up not feeling exhausted on most days. On Wednesday, she said she did feel tired when waking up but not like the exhaustion she encountered before.

She said she’s been walking more and completing tasks without needing to slow down, but she’s still aware the virus is still looming in the world. Instead of going to the grocery store, she’s using delivery services for food, and the delivery person will drop it on her front porch. She said she might venture out for a drive-thru meal or a curbside pickup.

“I want to support them, I just haven’t been able to do that,” Truitt said. “I know it is a hard time for them.”

She said there’s still some trepidation in going out in the world, which is odd for her because she’s not typically fearful.

Part of the fear started to creep in Wednesday when she started to think about seeing people like her best friend and grandchildren. Truitt said they have been going out in public, and her mind goes straight to the thought that they could have been in contact with the virus.

“I’ve just got a little bit of fear, but when you realize it took four weeks to get well from the being really sick,” Truitt said. “I don’t want any chance of getting the getting exposed to it again.”

She said she also doesn’t know if she’s a carrier, so she plans to follow tight restrictions because she doesn’t want to come in contact with anybody who isn’t taking COVID-19 seriously.

“I’ve seen people say they had it and it was really mild, and it wasn’t as bad as the flu. I think that’s great that their case was mild, but that’s also my fear that people may think they don’t have to stay at home,” she said. “You can have a mild case, and come in contact with a relatively normal healthy person and you can have them in the hospital.”

Truitt is an elementary school teacher at George E. Washington in Meriwether County. While she’s heartbroken school is closed for the rest of the year due to another Kemp executive order, she understands.

“It’s my job, and yes, I’m very blessed that I’ll still get paid, but I don’t get to see what I call my babies again,” Truitt said. “And that breaks my heart. But I know part of that reason for that is we are not social distancing, and we can’t take a chance with teachers or the kids.”

She said everybody needs to do their part to help society get back to normal, which is through following the guidelines set forth by the government.