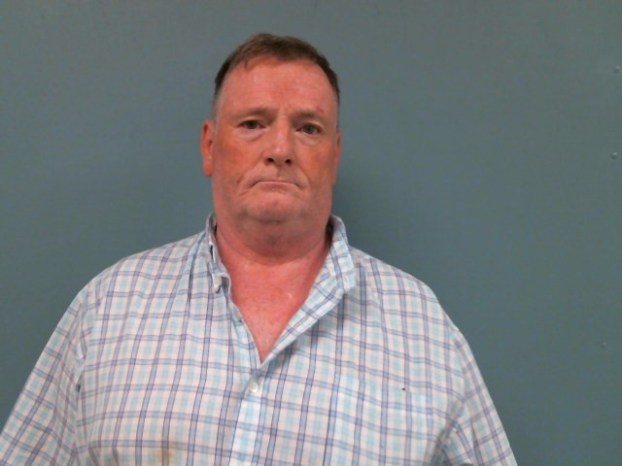 A LaGrange man was arrested Wednesday morning after he allegedly attempted to stab another person, according to a news release from the LaGrange Police Department.

Billy Morman has been charged with aggravated assault and tampering with evidence.

At about 8 a.m., officers were called to the 100 block of South Page Street, where they contacted a victim who had just been assaulted.

Police say the victim did suffer an injury to the hand but did not need medical attention. Further investigation found that Morman allegedly used a pocket knife to attempt to stab the victim.

According to Sgt. Robert Kirby, the incident took place following disagreement. Kirby said police did know who owned the residence where the victim and Morman were or why they were there.

Police say the victim used his hand to deflect the stabbing attempt, resulting in the wound.

Authorities said Morman attempted to dispose of the knife by dropping it in a vehicle leaving the scene.

Shortly thereafter, Morman was taken into custody and charged.

Police search for man accused of threatening friend with knife

Passing the baton: Synovus market exec retires after more than 40 years of service to bank