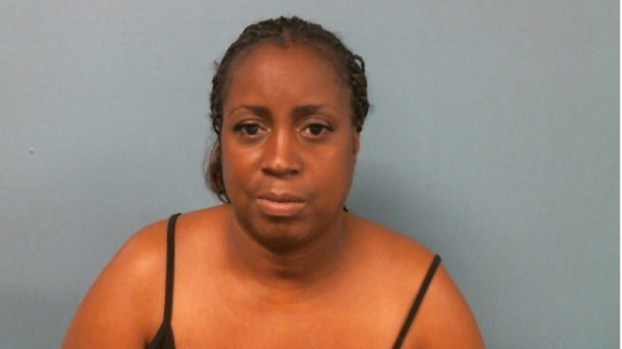 A woman has been arrested for allegedly stealing money from Averett Company, where she apparently worked for about five years.

Annie Williams Miller, 54, was arrested on 27 charges of theft by conversion (felony) and on a charge of racketeer influenced and corrupt organizations. Her bonds totaled $222,200.

According to a LaGrange Police Department police report, the investigation began on June 4, 2019. According to the report, at that time, the owner of Averett Company had discovered an undisclosed amount of money missing from the company’s account during a financial audit.

Miller was arrested Monday afternoon, according to arrest/release reports from the Troup County Sheriff’s Office.

When reached by phone, Averett Company said the investigation was ongoing so the company did not want to comment at this time.