LaGrange Police Department officers responded to a shooting around 6:20 p.m. on Tuesday, according to an LPD press release. The shooting was reported in the 100 block of Cross Creek Drive, located off Ragland Street, according to the release.

No injuries were reported during the investigation, the release said.

Police spoke with one witness who said a person, possibly in a red vehicle, shot an unknown amount of shots in his direction. The witness was standing outside in a parking lot in the 100 block of Cross Creek Drive when the shooting began, according to the release.

Another witness at a separate residence said a projectile entered the room while he was watching TV, the release said. 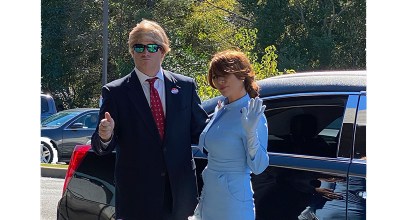 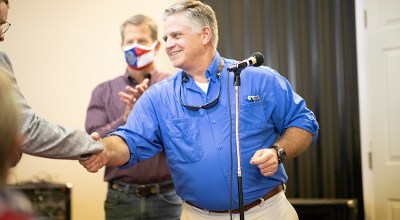