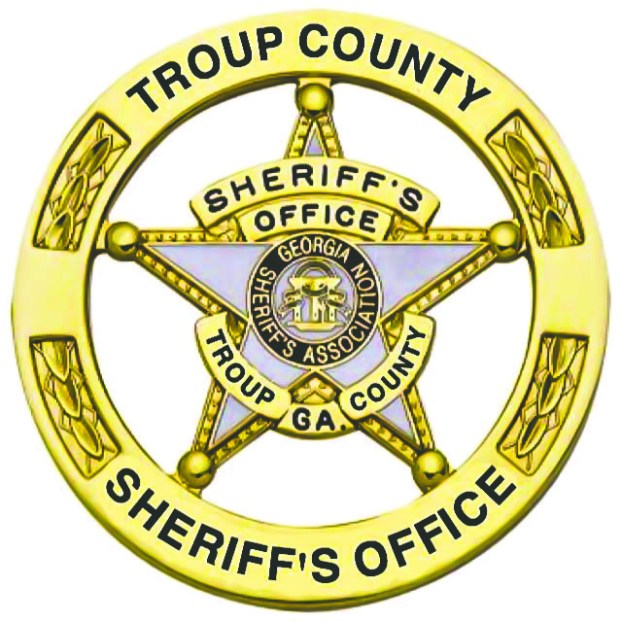 TCSO deputies to fill gap in Hogansville until February 2021

The City of Hogansville voted during a city council meeting Monday night to enter an intergovernmental agreement with the Troup County Sheriff’s Office, to fill any gaps the Hogansville Police Department has while searching for new officers.

On Nov. 3, following a third-party investigation into the department, Hogansville Police Chief Brian Harr retired, one officer resigned and a third was fired. Lieutenant Jeff Sheppard was named interim chief of police in Hogansville.

TCSO deputies will be put on the schedule for the HPD until February 2021, or until all open positions are filled with the police department.

“While we are in this transition, the city is seeking temporary assistance through and from TCSO to provide any services we need,” said Hogansville City Manager Jonathan Lynn. “Say someone goes on vacation or somebody were to get sick and were out for a couple of weeks, we would be able to call TCSO and have them provide assistance.”

Lynn said they chose TCSO for the agreement instead of other departments because TCSO deputies are already sworn in to do any policing within Troup County.

He added that TCSO did a similar agreement with the West Point Police Department several years ago.

The city will pay the TCSO standard of $30 an hour for each deputy position plus any miles driven within the city of Hogansville.

“Due to current vacant staff positions, there is not going to be any negative budget impact,” Lynn said.

In other action, the council also voted to amend its current C&C Sanitation agreement to minimize the sanitation liability to the city’s overall general fund. Lynn said the city met with C&C to discuss financial implications if they were to begin picking up all yard debris and bulk items from residents, in addition to the weekly sanitation services already provided to the residents and businesses in Hogansville.

C&C will charge the city $15.25 per can, and the city will charge each resident $16.50 to cover staff time for billing and processing. That’s the cost for one can, and it’s $15.25 for each additional can.

In addition, the city will release its current boom truck to C&C Sanitation and will no longer be responsible for operating and maintenance costs with that vehicle.

Additional services could begin Dec. 1, 2020, with approval of the amended services from C&C Sanitation.

According to the council, utilization of the expanded service agreement with C&C Sanitation will eliminate the budget category for sanitation in its entirety. Through the $1.25 additional charge to the C&C rate, it will also provide approximately $20,000 a year in revenue. This also minimizes the increase to residents to $1 per month over their current rate. The additional service ensures that C&C will be responsible for picking up all items except prohibited items (scrapped tires, construction materials, hazardous materials, paint cans, etc.).

The council also held a second reading of the annexation and rezoning of a property on Bass Cross Road to place a multi-family development complex on the property. Waldrop Holdings LLC was approved to rezone approximately four acres along the west side of Bass Cross Road, just south of Hogansville City limits. Rob Wright plans to build a 92-unit apartment complex on the site.

The development would consist of two three-story buildings, one two-story building and associated parking. The number of bedrooms would range from one to three.