It should also be noted that Georgia averages 3829 cases/100,000 since February, whereas the Troup number is 4655/100,000. These figures reflect Troup’s relatively high number of cases during the summer months.

States doing more testing are President Trump’s latest scapegoat. He indicates that’s why the United States has more COVID-19 cases and deaths than anywhere else in the world. But with test positivity going up, he is clearly wrong.

And it’s important that strong, independent Republican Governors like Larry Hogan (Maryland) and Mark Gordon (Wyoming) have been pushing back. However, it’s just as telling that Southern Governors tied to Trump’s coattails, like Kemp in Georgia and DeSantis in Florida, are frightened by his tweets and previously moved prematurely to remove social distancing, weaken mask mandates and similar requirements. With a major second wave facing us, they act like deer caught in the headlights, doing nothing to lessen our pain via direct action.

I’m a health systems planner by training. I was the first director of Health Planning (including facility planning) for the State of Georgia. I was also in planning with Humana’s hospital division and Vice President over planning for American Healthcare Systems for 10 years.

As a professional planner, it’s incomprehensible to me why in May 2018 the Trump Administration abolished the White House response team devoted to pandemic planning (https://doggett.house.gov/media-center/blog-posts/timeline-trump-s-coronavirus-responses).

Obviously, that move is one of the main reasons that the nation has had no idea how to move forward.

I’ve been on two Georgia county Boards of Health since I retired.

The fact that we would eventually be faced with a severe pandemic along the lines of the Spanish Flu of 1918 has been a topic of discussion at both prior to the 2020 arrival Covid-19.

Did President Trump and his staff ask any health care experts before they made that momentous decision to do away with a Pandemic Plan?

Unfortunately, we all know the answer to that particular question. Per President Trump, he knows more about pandemic preparations and so on than anyone, including medical experts. So why have a pandemic planning group made up of authorities?

At the CDC, Trump made the ridiculous assertion that COVID-19 diagnostic “tests are all perfect” (March 7, 2020), adding that “anyone that wants can get a test” …despite the fact that there was (and still is) a major testing problem in the US, both with accuracy and availability. In DHS Region 4’s 12 counties, daily testing is still unavailable in all but two counties.

Trump blames China for the virus and they are not blameless. However, in October 2019 in another questionable move, the Trump Administration decided to abolish the CDC epidemiologist’s position that was embedded in the Chinese equivalent of the CDC. If Trump didn’t naively trust the Chinese, why did he take this ill-advised action?

In the same vein, Trump has also indicated that as President he has “total” authority. So, why did he also say: “I don’t take responsibility at all” for how the virus response has been handled?

President “W” had many problems, but he didn’t pin 9/11 on President Clinton. But President Trump has falsely blamed President Obama for our lack of pandemic preparedness when Trump had been in office for 3 years.

Mr. Trump, those of us in high-risk groups are tired of your whining, excuses and ridiculously self-serving tweets about “liberating” (opening) states prematurely and “turning the corner.”

Time to finally man-up and take responsibility in your final months of your term if you have any hope of being remembered by history as anything but an unqualified authoritarian buffoon. 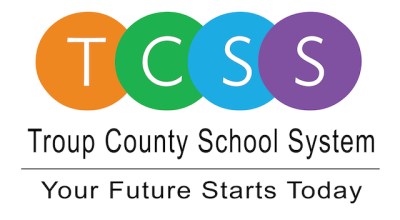 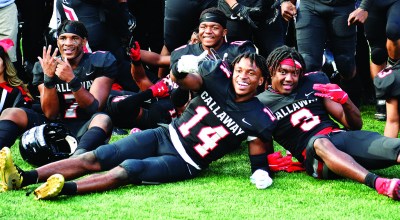 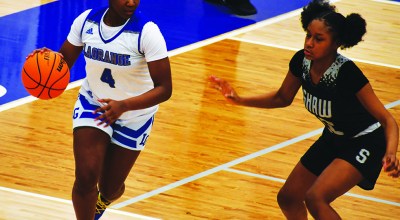