One year ago today, the U.S. reported its first known case of COVID-19.

The case was in a Washington state resident who had returned the previous week from the outbreak’s epicenter. The person was hospitalized.

At the time, U.S. officials stressed that they believed the overall risk of the virus to the American public remained low. 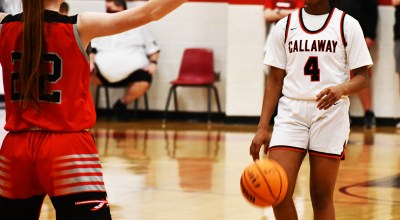 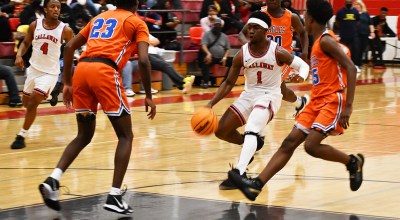