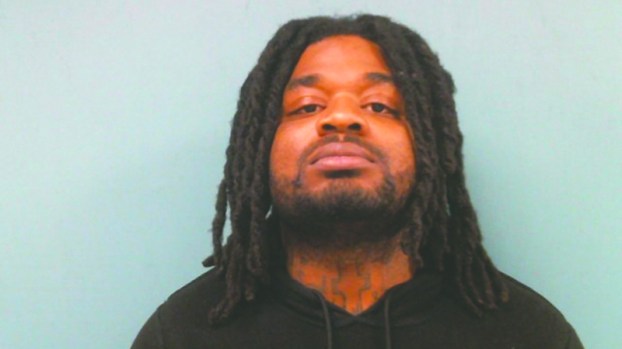 The LaGrange Police Department arrested Johnnie Perryman on Tuesday for the alleged murder of Monquarious Wilder in December.

According to a LPD press release, Wilder, 20, of LaGrange, was found dead at 1708 Adamson Street with gunshot wounds on Friday, Dec. 18, 2020. Officers had been dispatched around 9:20 p.m. in reference to a shooting.

Police were called to Wellstar West Georgia Medical Center in reference to Jaquavius Perryman, a second victim, who they later learned had been shot in the same incident. Perryman was flown to Wellstar Kennestone Hospital in Marietta. He was admitted in critical condition but made a full recovery and was released.

Sgt. Mark Cavender said that Jaquavius was Johnnie’s brother and was accidentally shot during the incident.

“Right now, there’s no additional charges at this time,” Cavender said. “We will be presenting this case further to the district attorney’s office for possible indictments on other people. Right now, no one else has been charged with the murder other than Johnnie Perryman but that’ll be completely up to the DA’s office and the grand jury when we present to the grand jury.”

Cavender said LPD is not releasing the official motive at this time but noted that the shooting had resulted from an altercation between Wilder and Johnnie escalating.

Johnnie was arrested at 123 Bell Street and charged with murder and possession of a firearm by a convicted felon.

Cavender said he was originally arrested for warrants for the firearm and after further investigations and interrogation it was revealed that he was the murder suspect for the Wilder case. 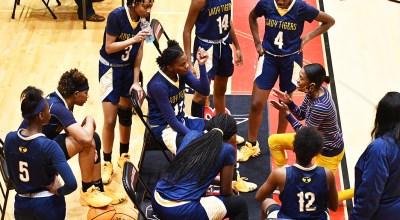 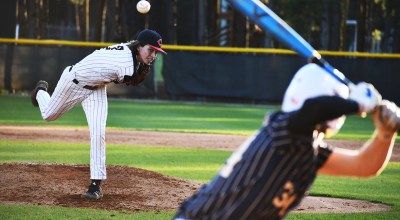 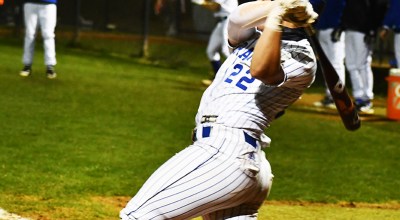