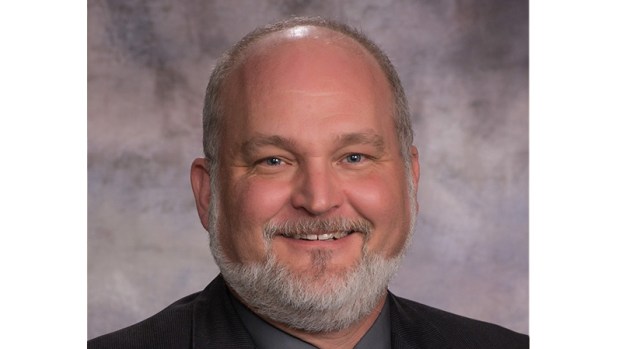 Laney, who has spent the last six years as Callaway High’s principal, was unanimously approved for the position by the Troup County School Board during a special called meeting on Wednesday afternoon. Superintendent Brian Shumate said the position had become open after Adam Herring, TCSS’s current director of secondary education, accepted a job in Polk County.

“Mr. Laney has a wealth of experience in this district and in this business, and a proven track record of leadership,” Shumate said. “He’s a good culture builder. Obviously, Callaway has been doing well in many areas over the last few years under his leadership. And, when you look at who could best help move our secondary schools forward, I think he’s the best fit.”

Laney has experience throughout the school system, which may have separated him from the six other candidates who applied. He’s worked at or been a student at LaGrange High (where he graduated), Troup High, Callaway High, Long Cane Middle and Gardner Newman Middle.

“I do feel I was uniquely qualified for the position,” Laney said.

Laney said the timing felt right for this sort of move.

“A lot of times in education there’s a culture of us against them — there’s a school leadership versus the county leadership, and Dr. Shumate has come in and done a phenomenal job of changing that culture and making sure that we’re working as a team,” Laney said. “I want to be a part of that team, and I want to be able to create positive change on a countywide scale.”

Laney noted that leaving Callaway High was a tough decision.

“Being the principal of Callaway High School has truly been the honor and privilege of my career, and I will forever be a Cavalier,” Laney said.

Shumate said TCSS has already started advertising the Callaway High principal position. Laney will finish the school year at CHS, and Shumate has to have a new principal in place by early June.