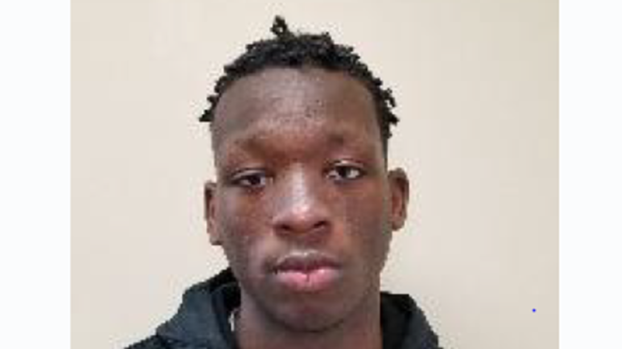 Officers with the LaGrange Police Department responded to an armed robbery and auto theft incident Friday. According to a press release from LPD, officers responded to the Marriott Hotel at approximately 3:30 a.m. and met with the 17-year-old victim.

Officers learned he was allegedly robbed at knife point by two 16-year-old suspects and 17-year-old William Hoard while at Southbend Park.

The suspects fled in the victim’s vehicle, and it was later recovered in the Elm Street/Juniper Street area.

The suspects fled the scene.

Warrants were later obtained for Hoard.

Hoard is currently on felony probation for aggravated child molestation through Harris County and is a registered sex offender.